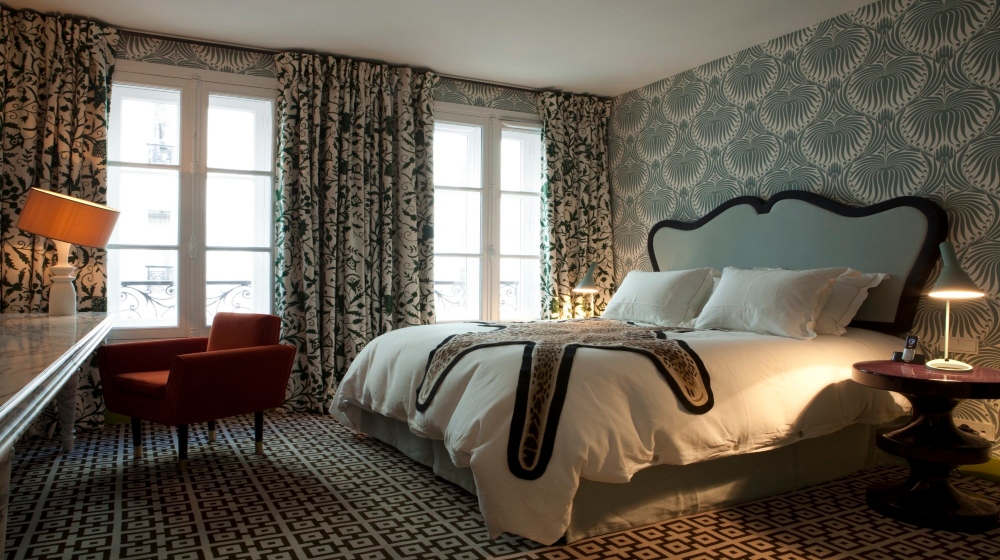 From the Hotel du Cloitre in Arles to the Monte Carlo Beach Hotel in Monaco, to the gallery at the Sketch in London or Ladurée in Los Angeles and Tokyo, India Mahdavi has designed a variety of venues, bars, restaurants, retail concepts, clubs, and hotels. She is an architect and designer who makes a distinctive, diverse, and itinerant mark on the modern scene, celebrating an eastern pop in the west.

She debuts her first furniture line in 2003 and opens her boutique at 3 rue des Cases. She establishes her ‘petits objets’ store at 19 Rue Las Cases in 2011, with the goal of promoting a variety of crafts and ancient traditions, as well as her characteristic color palette.

In 2020, she will open the third space, which is midway between a window and a gallery, at 29 rue de belle chasse (at the end of rue las cases). In a testament to workmanship, the program will grow with the space, transcending borders and viewpoints.

Created for Jean-Francois Piège, the Thoumieux was conceived like a private dining room, as a sort of portrait of the starred chef. It’s a hedonistic and joyful place in which the atmosphere is reminiscent of Chabrol’s or Sautet’s films. India Mahdavi and m/m (Paris) have collaborated to instill the warm atmosphere of a country house in the city.

This project, which united India Mahdavi and Joseph Dirand under the Oetker collection (the bristol, the cap Eden roc, or even the chateau saint-martin & spa) redefined the codes of a five-star mountain hotel. The 53 rooms, suites, private chalets with spa and cinema and penthouse embellish the essence of a large family dwelling. The Scandinavian pine wood, fior di bosco veined marble, wool, polychrome velvets, and brushed brass bestow an intimate atmosphere to India Mahdavi’s rooms. All the furniture was tailor-made to create, under the blonde wood ceiling units, a sensation of ultimate luxury.

‘For the beach hotel, I imagined a timeless romance inspired by the Cote d’Azur’s imagery: Matisse’s colored juxtapositions, George Hoynigen-Huene’s striking photographs of elegant young women in their bathing suits or the Riva, a symbol of a distinguished lifestyle’.

In the twenty suites of London’s finest hotel, India Mahdavi transposed tradition into a colorful and joyful statement. The ambiance created from the selection of textiles to the wallpaper, such as the fan-shaped thread of the art deco marquetry, breathes a new life into an emblematic place frequented at the time by princess Eugenie, Winston Churchill, or Paul Morand.

What did you think about this article on India Mahdavi? Stay updated on more hospitality news by subscribing to our newsletter! For more luxury hotels, hospitality design, and best hotel projects, don’t forget to visit our Pinterest, Facebook, and Instagram! 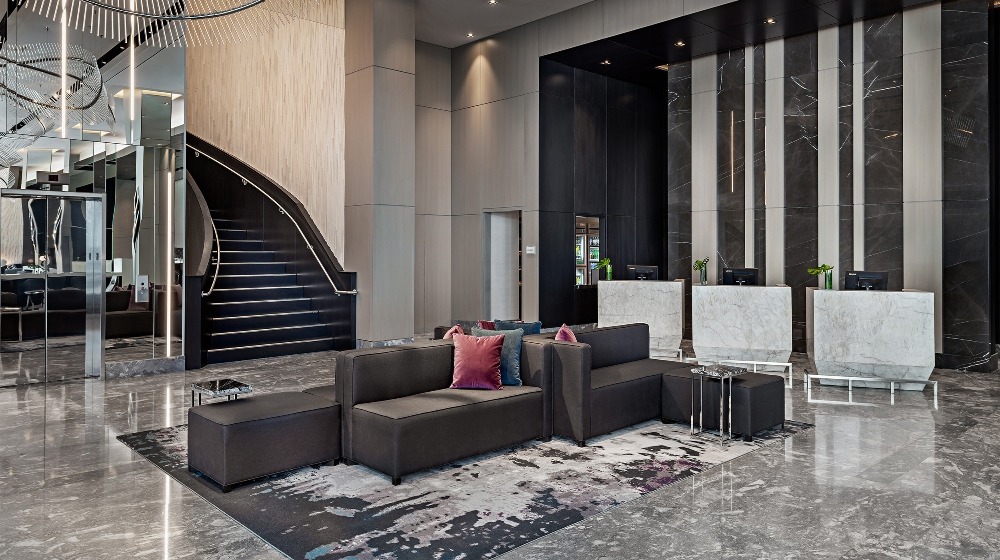 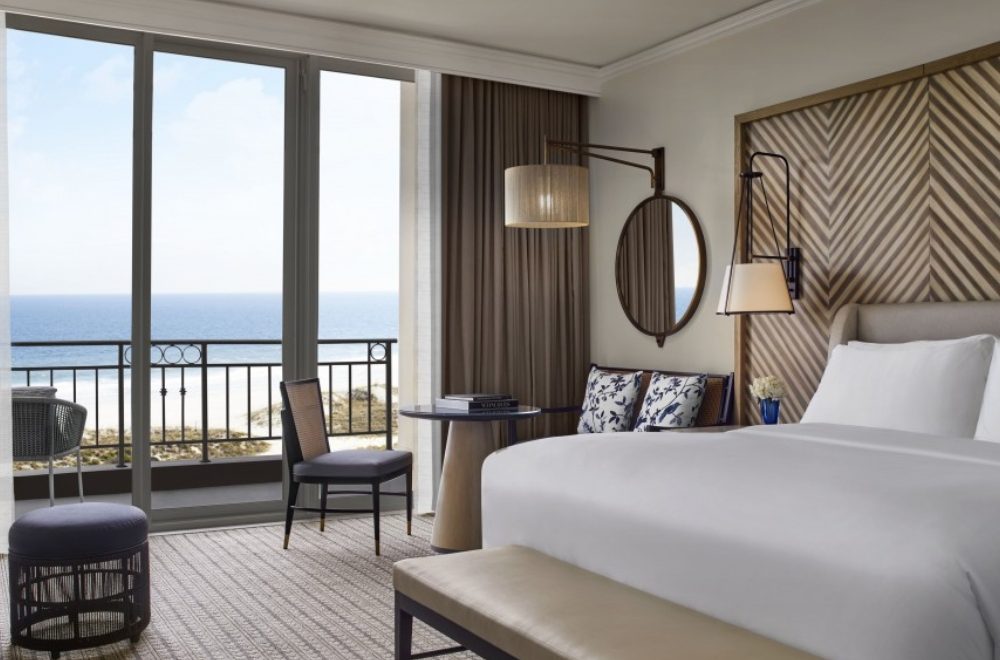 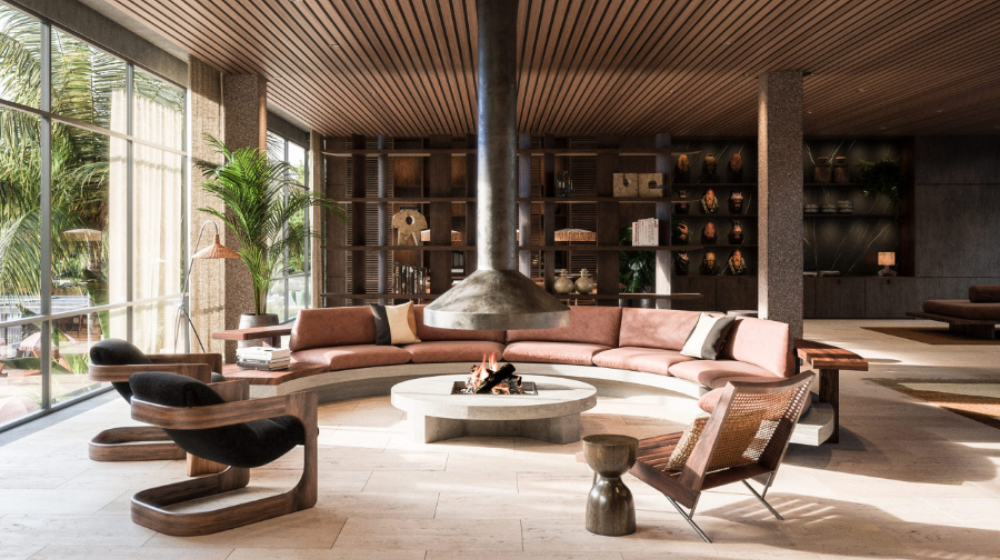