Top Ten Luxury Hotels of 2015 – 2015 has so many great openings we couldn’t mention them all. In this post we will cover some of the 2015’s new openings that will be the most fabulous. You can find the very best of new luxury hotels. In 2015 Knickerbocker is finally back in all its glory. It has already been accepted into the elite portfolio of The Leading Hotels of the World – which is a very good sign, so we have high hopes of its excellence. The original Beaux-Arts façade stays and inside  the hotel will have 330 guest rooms, including 40 suites, a ground-level boulangerie and a  best of all the 7,500-square-foot rooftop bar and terrace will have unrivalled views of Times Square and New York City’s neon skyline. Channel a French courtesan of the decadent Belle Époque with a stay at the just-opened Maison Souquet. ‘The Belle Époque, was one of the most lavish and licentious eras in the history of Paris, our hotel brings that all to life again,’ says Yoni Aidan. Such was Aidan’s vision for the project that even eminent hotel interior designer Jacques Garcia couldn’t resist. Garcia too fell in love with the concept; creating lush, elegant, exotic interiors that cry out for a dangerous liaison. If you are ever going to have an affair –this is the hotel to conduct it in. So glamourous! The most sparkling hotel of the year (literally) has to be the new Baccarat hotel situated opposite the Museum of Modern Art, at 5th Avenue and 53rd Street. It looks like guests wearing sunglasses in the lobby won’t just be famous (although there will be plenty of those) they’ll be shielding themselves from the glare of all those massive chandeliers. Even the outside of the hotel looks dazzling (12,000 Baccarat glass pieces decorate entrance of the hotel tower). The much-anticipated Gainsborough Bath Spa will be YTL’s first UK hotel.  As Jane Austin lovers will know Bath is a spa town and visitors should take to the healing waters, so it is good to find that the property offers the only natural thermal spa within a hotel anywhere in the United Kingdom. Behind the Georgian Grade II listed façade, designed by architect John Pinch, are 99 elegant guest rooms created  by Champalimaud Design, restaurants and the kind of ballrooms that Mr Darcy would feel quite at home in.

This is the one we’ve really been waiting for. The legendary Ritz Paris is finally re-opening its elegant doors on Place Vendôme in 2015. The restoration has taken longer than anticipated but we are convinced it will be worth the wait – with the ultra-talented Thierry W. Despont overseeing interiors how could it be anything but extraordinary? Luxury lovers will be thrilled to know that there are more suites than there are rooms (72 versus 71) which has to be a good sign, including fifteen individually designed prestige suites.

Remember that old ad ‘I liked the razor so I bought the company’? Well, Jessica Gold went to South Africa and fell in love with the animals and the sunsets and the wild, wide sky and a year later she’d bought her own safari lodge and moved there. Jessica’s dream-come-true comes in the form of Makanyi Private Game Lodge in the on edge of the Timbavati, which translates as ’the Place Where Something Sacred Came Down to Earth’. The Timbavati is an area of prime game viewing, home to the Big Five as well as the famous and elusive White Lions. The lodge is one of the few commercial lodges in the area which is part of the Greater Kruger National Park. There are eight luxury suites overlooking the dam with large beds, a sitting area with its own fireplace, a bathroom with shower and separate bathtub and a private deck. Two of the eight rooms are special honeymoon suites with four poster beds. Australians Baz Luhrmann and Catherine Marshall – the team behind movie extravaganzas such as Moulin Rouge and Australia – are to bring their own special brand of theatrical and cinematic whimsy to the interiors of the new Faena Hotel Miami Beach – and we can’t think of a better place for it. Luhrmann and Martin will makeover the 169 rooms and suites, Brandon Haw Foster are the architects.  As befits such a theatrical production there will be a private screening room and a theatre for live cabaret shows. Six Senses is bringing its brand of eco-friendly barefoot luxury to Europe in mid-2015. Started in the Maldives and known and loved by lotus eaters a throughout on Asia six senses is now headed to Portugal. The 57 room and villa Douro Valley hideaway has been developed in a nineteenth century manor house in the oldest wine producing region in Europe (sorry France). Six Senses is known for its sublime spas o fittingly this spa in this hideaway will offer locally- inspired grape and olive-based treatments. If ever a hotel was created with passion this one is this family owned boutique hotel has been lovingly nurtured by Andrés Soldevila Ferrer. Behind the beautiful façade is a treasure trove of unique rooms overlooking terraces, courtyards olive trees and fountains.  The 42 rooms and suites are an eclectic mix of antiques and contemporary design. Soho house group are known for their unique blend of cool club and hot hotel, gathering like-minded creative types together in one place. The latest offering is Soho House Istanbul, a members’ club and hotel, in the arty Beyoğlu district. The 87 room hotel will occupy the grand Palazzo Corpi. 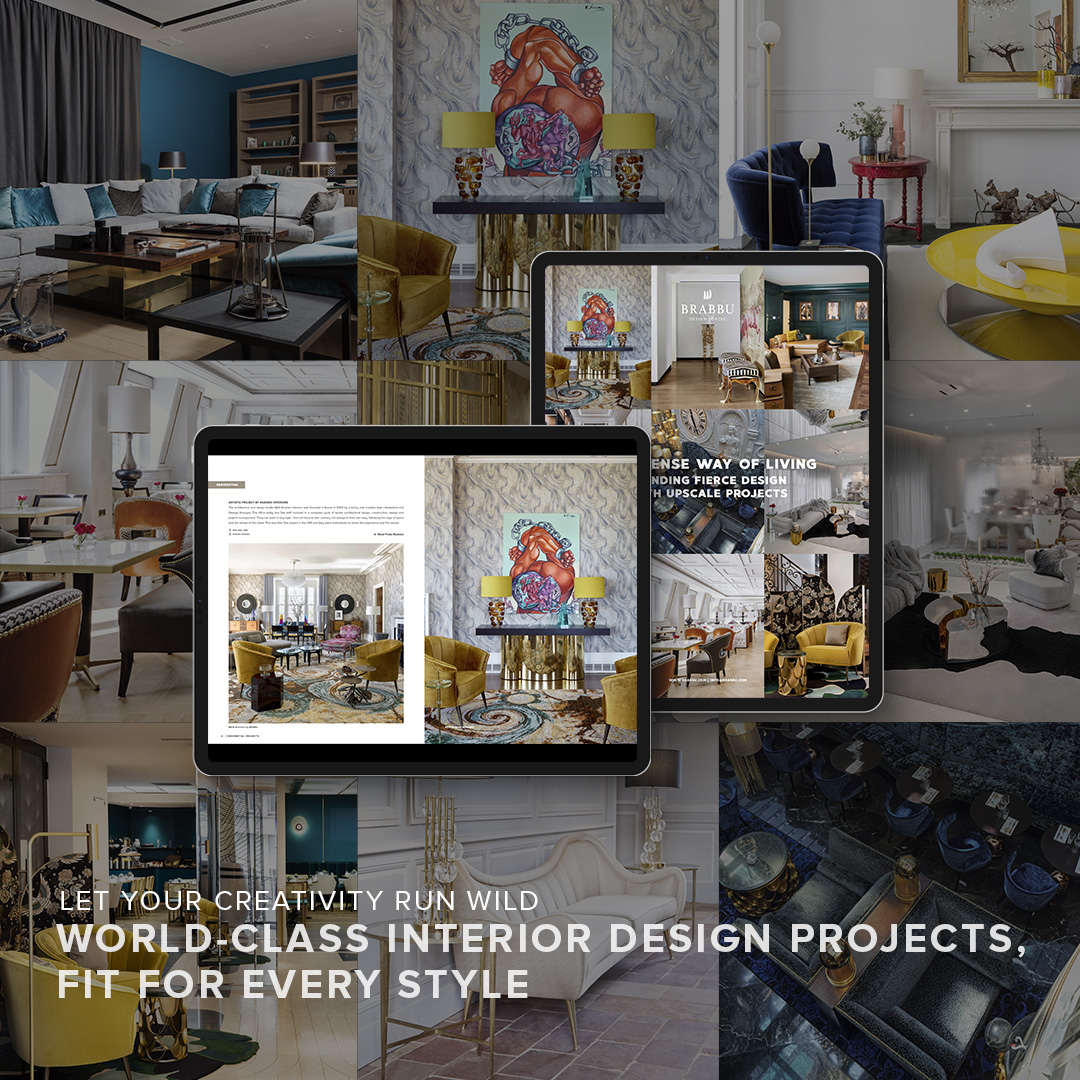